Douglas ("Doug") Fernand[2] Eiffel is the communications officer aboard the U.S.S. Hephaestus station. He is the primary protagonist of the podcast, and was the main narrator for season 1, although the crew got a more equal split once they stopped keeping such detailed logs.

Eiffel was born in Boston, Massachusetts, before eventually moving to Texas, U.S.A. Professionally, Eiffel held a number of positions, working as a communications expert in the military and as a private security consultant before a series of events that sent him to jail and lead to him being assigned to the Hephaestus mission. Doug explains that [3] he met a girl named Kate years ago, and while the relationship went well for a while, it turned unpleasant quickly. Unfortunately, at that same time, it became known that his girlfriend was pregnant. They did not stay together, but Eiffel was able to see her every other day, and states that he was a good father.

Unfortunately, Eiffel also had a drinking problem. When his daughter Anne was born, he was able to sober up, but relapsed on a "bad day" a while after. While drinking, and knowing that he would not be able to get any kind of custody for his daughter because of the relapse, he broke into his daughter's and ex-girlfriends house and kidnapped his daughter. However, he did not even make it to the freeway, and got into a bad car accident with another car which had another driver and passenger. Eiffel stated that one of the people in the other car became wheel-chair bound, and his own daughter went permanently deaf because of cranial trauma.

After the accident occurred, Eiffel was sent to jail to await a sentence. While in jail, Mr. Cutter approached Eiffel and offered him a full release, approved by the judge that was sentencing Eiffel. Cutter also told Eiffel that his daughter's expenses and medical costs would be taken care of if he signed onto a mission at a space station as communications officer. This is what led to Eiffel joining the Hephaestus crew.

On the Hephaestus, Eiffel's job consisted of listening for signs of extraterrestrial contact. He made a habit of slacking off and playing jokes, until he actually discovered what could very well be signs of alien life. In the aftermath of those events, it was notably discovered that Eiffel was being used for Hilbert's experiments as a host for the Decima virus. Although Hilbert told Eiffel that he had been selected for the experiment before they were sent to the Hephaestus, he later claimed that the Decima project was a "personal" undertaking, which would suggest something contrary. Decima threatened Doug's life in "Do No Harm" but he recovered with help from Hilbert, and Captain Lovelace who provided a blood transfusion.

After the events of "Who's There?" Doug spent 223 days aboard Lovelace's shuttle, which he dubbed many names including, "U.S.S. Reliant Robin", "U.S.S. Pontiac Aztec", "U.S.S. Ford Excursion", all makes of car, and later, "U.S.S. Death Trap", "U.S.S. Piece of Crap" and "U.S.S. Horrible Unending Nightmare". His mayday was eventually received and he was picked up by Colonel Kepler and his crew on their way to the Hephaestus.

Eiffel and Hera share a friendship that has advanced from seeming indifference in the early episodes to a solid friendship by the second season. They're shown playing games and sharing interests together, and Hera gives Eiffel a transmission of Holst's The Planets as a birthday present. After the events of Christmas, Eiffel shows concern for Hera's mental and emotional well being, and frequently checks in with her to make sure she's okay. When Eiffel was sick, Hera was immensely worried about him and also referred to him as her best friend. When the Urania crew arrived, Eiffel was very protective of Hera towards Maxwell, who he suspected would tamper with Hera's programming and cause her even more harm.

Minkowski and Eiffel are, at current, close friends. Other than perhaps Hera, Minkowski is the character Eiffel has the closest relationship with. Their relationship, having evolved out of a casual hostility early on, often involves teasing or complaining, but it's clear by now that this is only a part of a more complex relationship wherein the two have learned to rely on one another. Although they have frequent personality conflicts, they recognize and appreciate one another's strengths, and look out for each other. Eiffel is also notably essentially the only character who has ever made Minkowski truly laugh, which he did first in The Kumbaya Approach after she had begun to let on as to how badly she had been dealing with the events of the previous episode. He responded with an impression of her, causing her to burst out into a fit of laughter. Eiffel is incredibly loyal to Minkowski and in return she puts faith in him and has risked her life to save him on several occasions, the earliest example of this being in Cataracts and Hurricanoes, in which Minkowski suits up and ventures outside the station in the middle of a geomagnetic storm in order to save Eiffel, despite Hilbert's vehement arguments that said course of action would likely kill her. One significant instance in which Eiffel has demonstrated his trust in Minkowski would be in episode forty-five, Desperate Measures, in which, having witnessed the deaths of Captain Lovelace and Doctor Hilbert over the comms system, Minkowski is determined to put Kepler's plan to an end. She begins initiating a plan that will send the entire station directly into Wolf 359 unless Kepler surrenders to her. Kepler is, however, completely unwilling to yield until Eiffel gives him an impassioned speech, stating that "there is a special place in hell for those dumb enough to die trying to out-stubborn Lieutenant Commander Renée Minkowski."

Eiffel's attitude towards Hilbert was at first relatively neutral, if a little wary, but since the doctor's betrayal and subsequent revelations, Eiffel has become more and more intensely distrusting towards him. He clearly has reservations about letting Hilbert continue to experiment with the Decima virus, and when he is offered the opportunity to opt out, he takes it. However, when it is pointed out that the only reason he hasn't suffered lasting effects from his in-and-out cryostasis days is Decima, he seems to have second thoughts. Eiffel may feel sympathy towards Hilbert because of what he told him about his sister.

When Lovelace first appeared, Eiffel seemed excited at the prospect of befriending her (and had previously expressed admiration towards her), but became more hesitant when she began making threats. Lovelace donated Eiffel her blood when he was suffering from a Decima outbreak, and he was immensely grateful. Later, in "Desperate Measures" Lovelace draws attention to herself in order to essentially take a bullet for Eiffel.

Kate is Doug's ex-girlfriend, with whom he had Anne. They experienced problems in their relationship and it is implied that the relationship ended sometime after Anne's birth or conception. The two were seemingly on good terms, with Eiffel being allowed to see and speak with Anne on a daily basis, until he had an alcohol relapse, which scared Kate into seeking full legal custody. 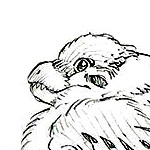 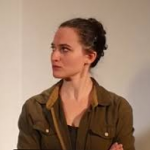 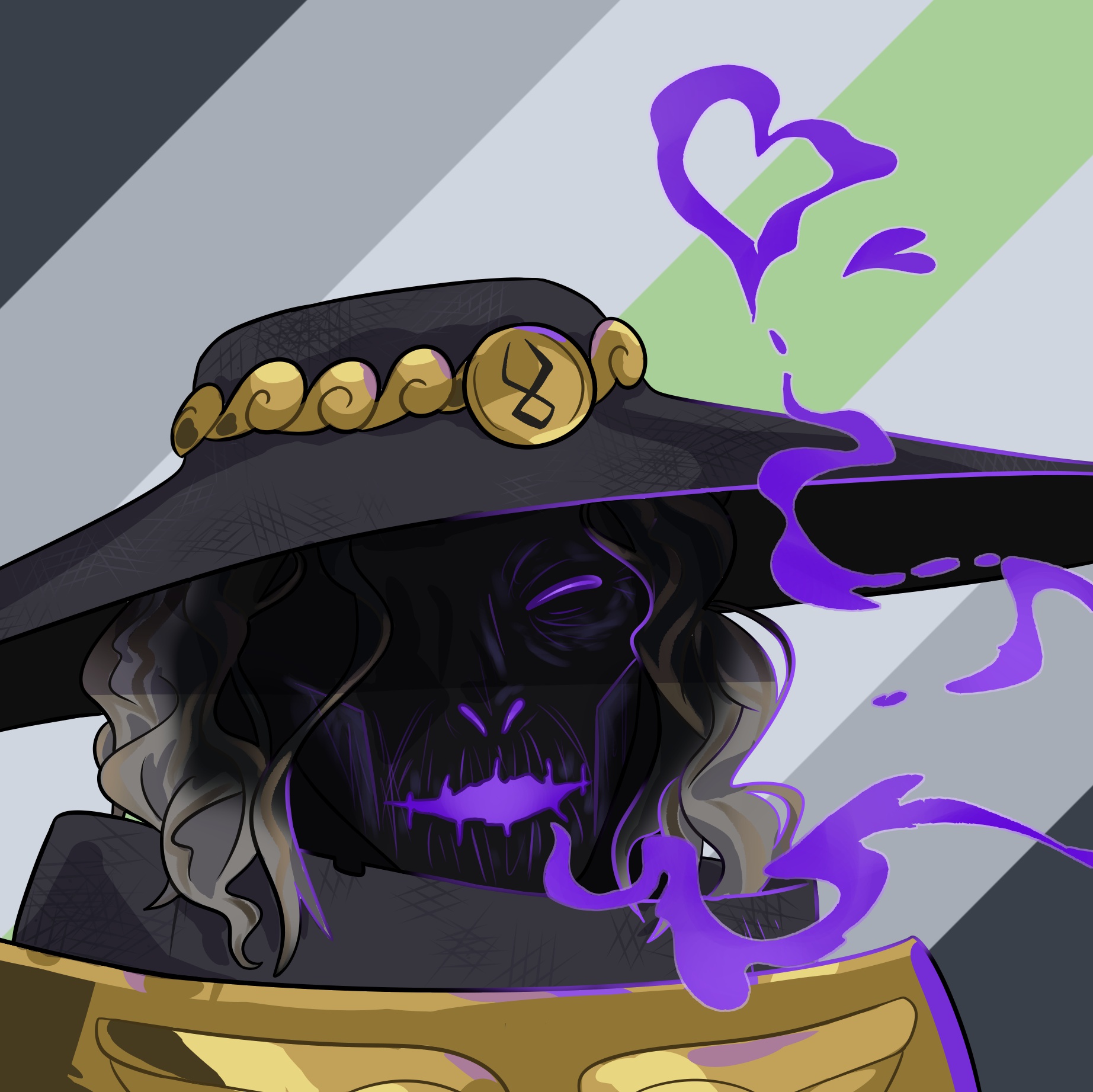